The size of the generator you need depends on your power requirements. Generally a higher wattage generator lets you power more items at once. This generator sizing sheet will help you to determine your running and starting watts so you can choose the correct generator for your needs. Find all of the appliances you want to power with your Greengear LPG / Propane generator. 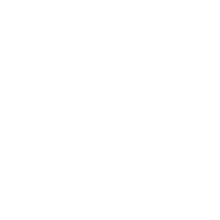 Add up all the Running Watts required to operate your appliances. Now find the item with the highest Additional Starting Watts. Add this number to your total to find the Total Watts needed for your Greengear generator.

In this example, you will need a generator that produces at least 2450 Total Running Watts and 4800 Total Starting Watts. 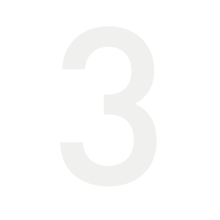 Using the numbers you calculated in Step 2, find the generator that best suits your energy needs.If you have any additional questions, please view our FAQs below.